LCM Group is The Sole UK Distributor For Endo Products

These revolutionary products are already being used by many of the largest companies in the UK. Endo products deliver unique and significant savings to sanitising, heating, cooling  & water systems. 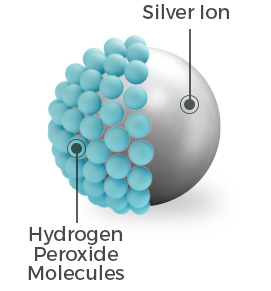 EndoSan is a solution of Hydrogen Peroxide (H₂O₂) which is stabilised using a proprietary ionic silvery based chemistry.

EndoSan is a powerful, highly effective, broad spectrum disinfectant that is both stable and safe.

When correctly applied to water, air or any surface EndoSan will disinfect through an oxidisation process and continue to safely provide unrivaled residual performance.

EndoSan is truly biodegradable and leaves no residual in the end-product. Post disinfection EndoSan degrades into water and oxygen, substances that are found naturally.

EndoSan is chlorine and alcohol free, with no corrosive effects on usual materials of construction during application.

A typical bacterium naturally emits a negative charge. EndoSan is attracted by this charge to the site.

In catalase producing bacterium the presence of EndoSan inhibits the defence mechanism, allowing the powerful free hydroxyl radicals to attack the cell membrane.

These free hydroxyl radicals penetrate the membrane and destroy the bacterium. Once killed the bacterium no longer emits a negative charge.

EndoSan is now attracted to the next bacteria site emitting a negative charge. Silver ions re-stabilise with excess hydrogen peroxide molecules to repeat the process.

COMPARISON WITH OTHER PRODUCTS 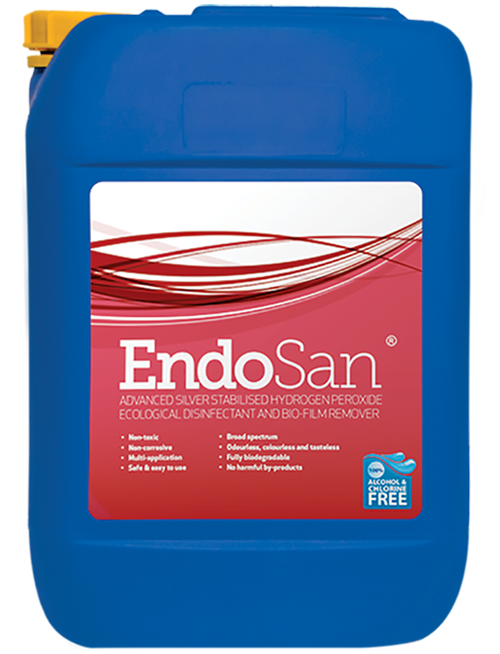 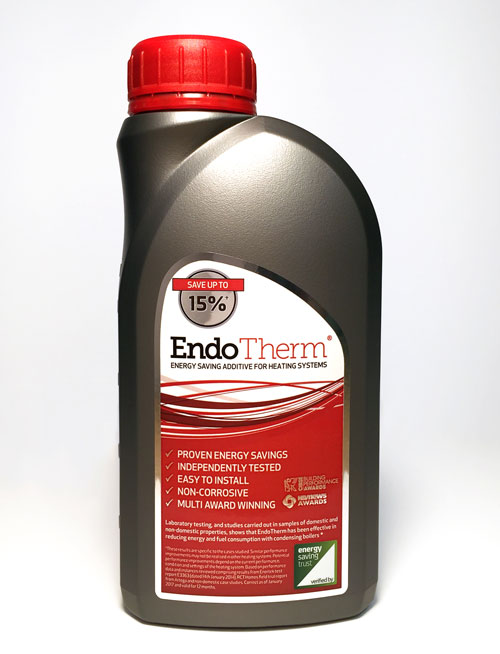 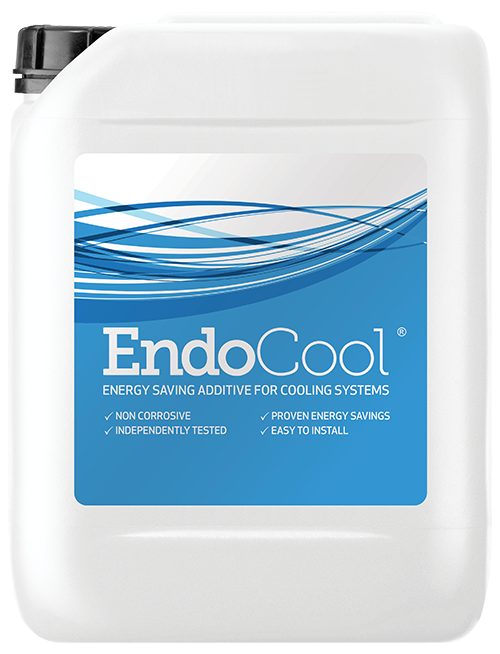 Please note: These products are NOT Inhibitors and will work with Inhibitors currently installed in any heating system.

The LCM Group are pleased to share an exciting new product and service which is now available nationwide. In addition to our very successful Hand Sanitiser dispensers we are now able to extend our service to include what we believe to be one of the most efficacious Hand Sanitisers available today.

EndoSan® is a solution of H2O2 which is stabilised using a specially formulated silver based chemistry. The stabilisation process is unique and makes EndoSan a powerful disinfectant that provides a very wide spectrum of biocidal activity.

EndoSan is formulated as a multi-purpose hand sanitiser with the following key features:

EndoSan is a solution of hydrogen peroxide which is stabilised using a specially formulated silver-based chemistry. The stabilisation process is unique and makes EndoSan a powerful disinfectant that provides a very wide spectrum of biocidal activity.

Independent testing has shown that EndoSan hand Sinitiser inactivates up to 99.99% of bacterium and viruses. This makes it safe on hands and surfaces but effective against microbiological threat.

“Currently, the emergence of a novel human coronavirus, SARS-CoV-2, has become a global health concern causing severe respiratory tract Infections in humans. We therefore reviewed the literature on all available information about the persistence of human and veterinary coronaviruses on inanimate surfaces as well as inactivation strategies with biocidal agents used for chemical disinfection. The analysis of 22 studies reveals that human coronaviruses can persist on inanimate surfaces like metal, glass or plastic for up to 9 days, but can be efficiently inactivated by surface disinfection procedures with… 0.5% hydrogen parcxide (H,0,) within | minute.” Journal of Hospital Infection 10-4 (2020) 246E251- G. Kampf D. Todt, S.Pfaender, E. Steinmann

All LCM commercial hand sanitiser units come with a sanitiser instruction panel and can include customer branding free of charge. We have two units available:

Each unit has a one litre capacity and can accommodate both foam and liquid sanitiser.

Please place your orders by calling our customer service team
on 01772 655010 or email: sales@lcmgroup.co.uk